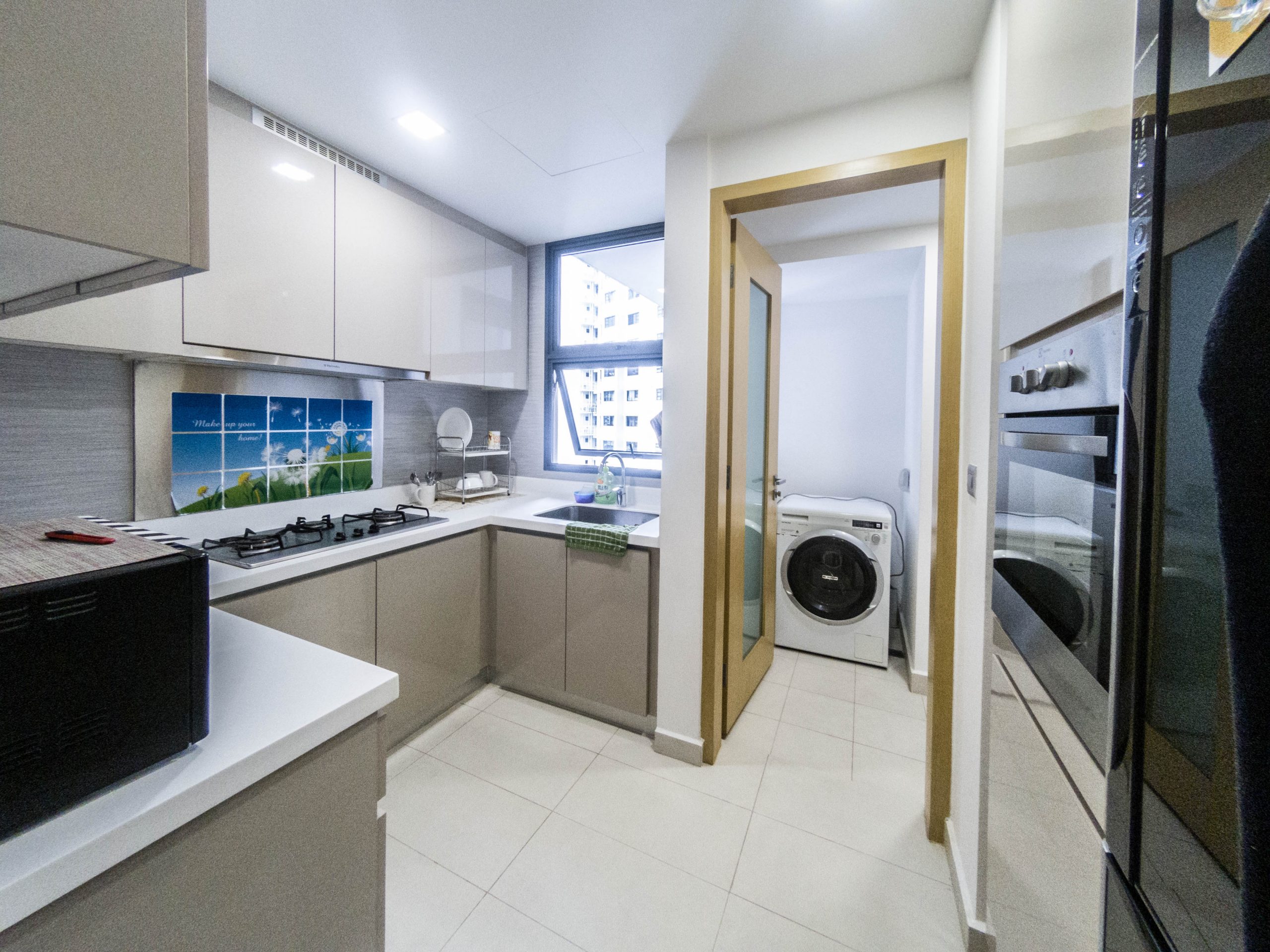 Sales from the residential sector hit $2.02 billion, double the volume of 4Q2019. This is followed by the industrial sector, recording $606.8 million in transaction volume, a 22% q-o-q decline. The commercial sector followed at $183.4 million, marking a steep fall of 81% q-o-q.

The hospitality sector clocked no deals in the quarter, as travel bans and lockdowns in many countries led to a drop in investor appetite for such assets.

Meanwhile, big ticket commercial transactions were absent in the first quarter of the year. “Sellers were unwilling to lower prices significantly, hoping that the impact on the economy would be temporary and that market confidence would recover rapidly after.

the pandemic was contained,” says Christine Li, head of research for Singapore and Southeast Asia at C&W.
“Buyers were waiting on the sidelines to enter at more attractive prices as it is appearing increasingly likely that the reduction in economic activity from lockdowns will trigger a global recession,” she adds.

Instead, commercial investment sales was dominated by several strata deals. A South Korean high-net-worth individual acquired the 11th floor of Samsung Hub from Sun Venture for $49.8 million, the largest office deal of the quarter. This price of $3,800 psf was a record for the 999-year leasehold property, exceeding the previous high of $3,550 psf in 2018.

Another strata deal in the quarter was Hong Realty’s divestment of the 10th floor in Suntec Tower One to the Rosa family for $37.1 million or $2,580 psf, representing a 26% gain from Hong Realty’s purchase price of $29.5 million in 2018.

Ascendas REIT acquired a 25% stake in Galaxis for $102.9 million ($629 psf). C&W expects that a future injection of the remaining 75% into the REIT could happen in “subsequent quarters”, as the balance stake of Galaxis is currently held by parent company CapitaLand.

Ascendas REIT also sold Wisma Gulab to Heap Seng Group for $88 million, and 25 Changi South Street 1 to Hao Mart for $20.3 million, as part of its strategy to recycle capital into better performing assets.

Shaun Poh, executive director and head of capital markets Singapore, expects more bite-sized investment deals throughout the year. “There is still appetite particularly for office, hotel and logistics assets. We have not seen any distressed assets at the moment. This is largely because of the various stimulus packages by the government to help the hospitality as well as the retail-related industries, and sound financial position of most asset owners,” he explains.

“Launch activity might resume after the circuit breaker measures are lifted as investors begin to have a better grasp of the market situation and are in a better position to calculate their sums,” he says.

C&W expects investment activity for 2Q2020 to be hampered by the government’s “circuit breaker” measures. It forecasts that investment volume for the full year could be between $10 billion and $15 billion as buyers remain on the sidelines with a looming global recession.